The wine, that nectar of gods of which the Greek classics already spoke, has become the soul of the attractive route that runs along the Ribera del Duero, a Castilian region vertebrate by one of the great wine channels.

Following the river, located at the confluence of the provinces of Soria, Burgos, Segovia and Valladolid, cross fields lined with vines and villages that combine aromas, gastronomy and heritage.

This is the landscape in which the wines of the Ribera del Duero designation of origin are made, one of the most prestigious in the country, which includes traditional wineries and other avant-garde architecture.

This tour allows your group to taste the best Castilian wines, and between “tasting and tasting” visit the interesting sites that cross your path and that are part of the landscape where the vineyards that give so much character to the wine called Ribera del Duero are cultivated, such as:

–Peñafiel , that in the past saw the passing of kings, queens and infants and its castle of the 10th century, a ship-shaped mole that houses the Provincial Wine Museum (with tasting room), or the modern Protos Winery, located at his feet.
–Gumiel de Izán to see the Portia Winery, designed in 2010 by Norman Foster. A few kilometers away, Peñaranda de Duero, crowded under its castle and with a main square flanked by arcaded houses, Renaissance palaces and the abbey church of Santa Ana XVI century.
–San Esteban de Gormaz. His hamlet slides down a hill where the remains of a castle linked to the Cid Campeador stand out. The main square with arcades and the streets with mansions have witnessed for centuries the coming and going of devout people who came to visit the churches of San Miguel – near it has an old winery where the winemaking process is recreated – and that of the Virgin of Rivero, both from the 11th century and considered the oldest Romanesque temples in Soria. 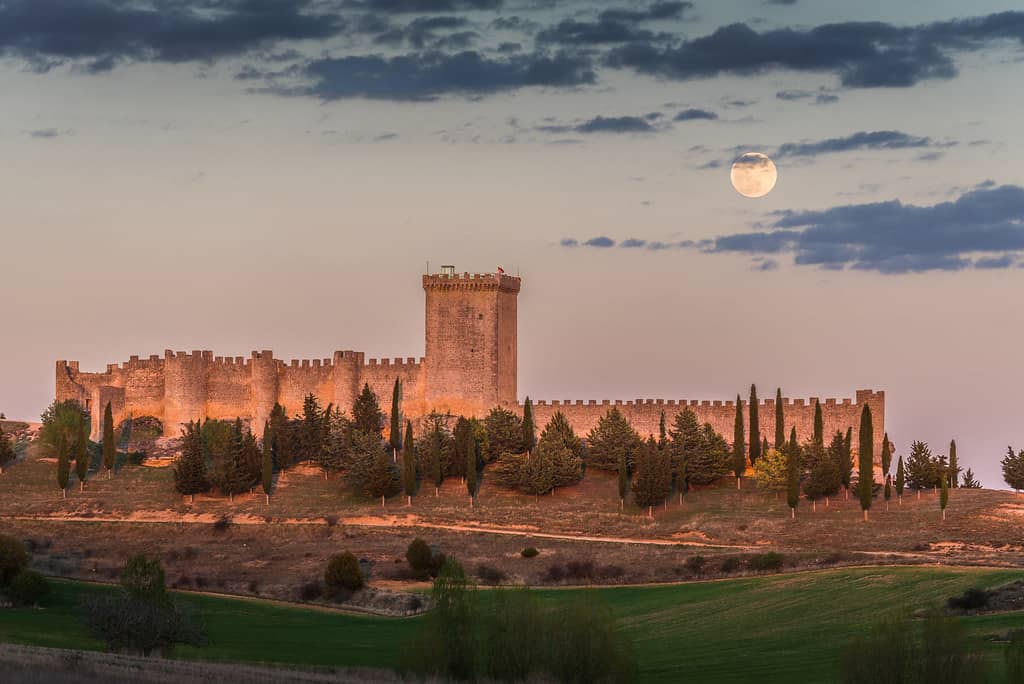 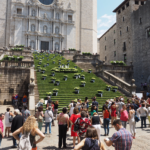